The analysts speak of slow but steady growth (21:19). Meanwhile, the mood is tentatively positive as the summer’s largest fastener event comes to a successful conclusion, but evidence suggests earth-shattering changes on the horizon. New NFDA president, and Hodell-Natco chief, Mr. Kevin Reidl, presents his vision for the year ahead (1:03:49). BB&T Capital Markets analyst, Holden Lewis, joins Mike McNulty on the Fastener News Report to review the May FDI numbers (34:39). Plus, Joe Greenslade makes a cameo appearance during the NFDA panel discussion. Hosts Brian Musker and Eric Dudas recap Fastener Tech ’13 and their breakout session, which described the potential effects of exponential growth on technology and manufacturing. They also consider a post-singularity future in which you could leave your hamburger anywhere and not worry about anybody eating it. Run time: 01:37:46 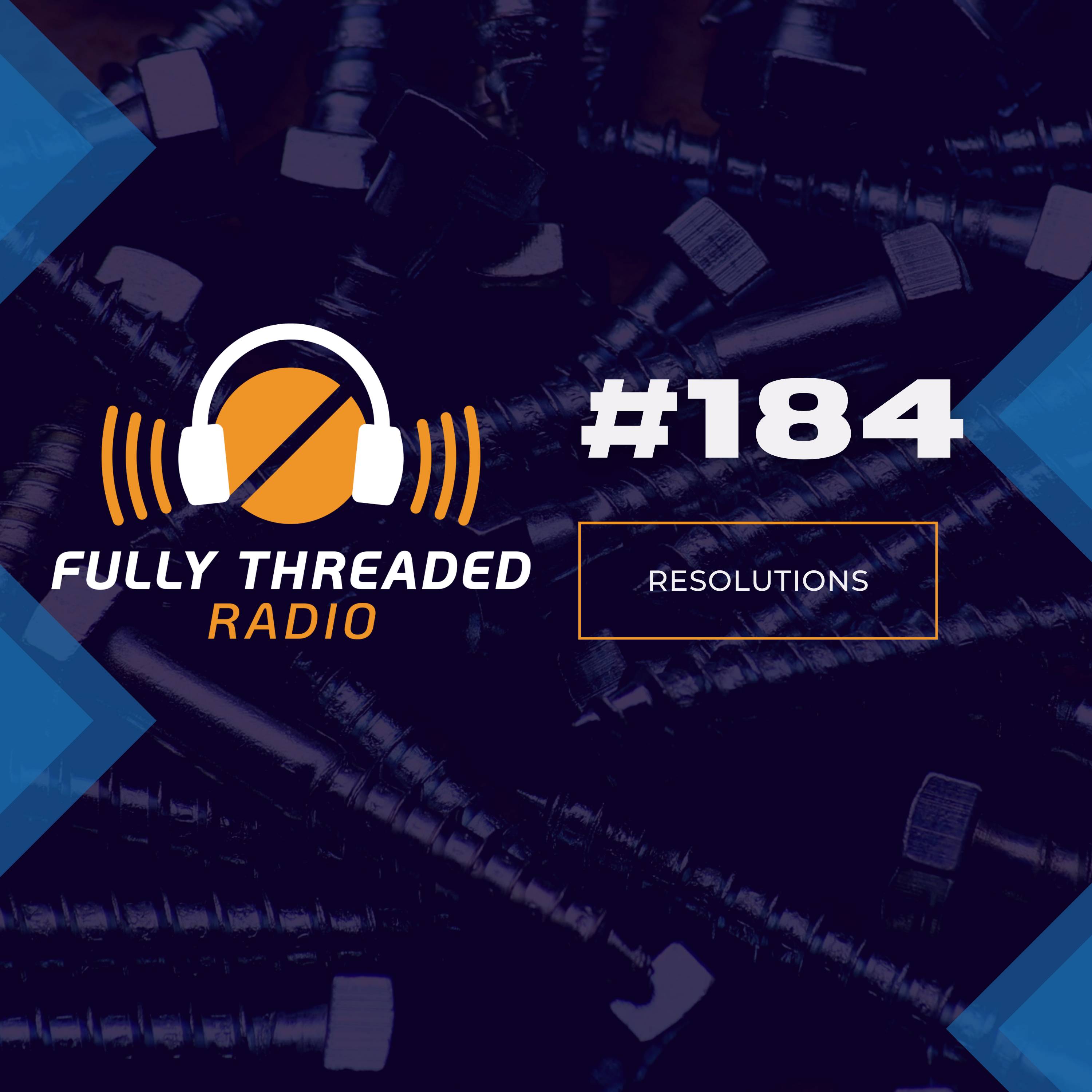 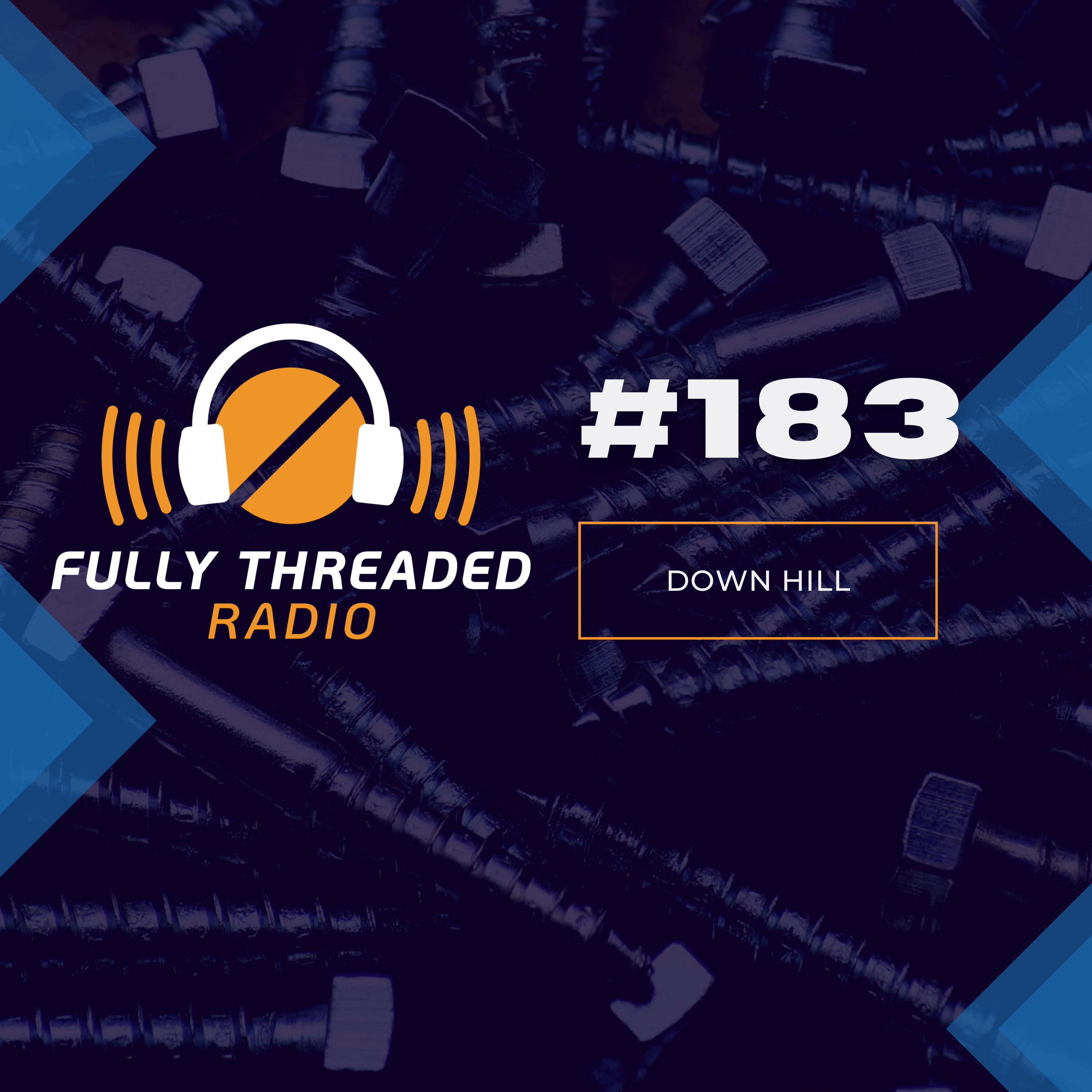 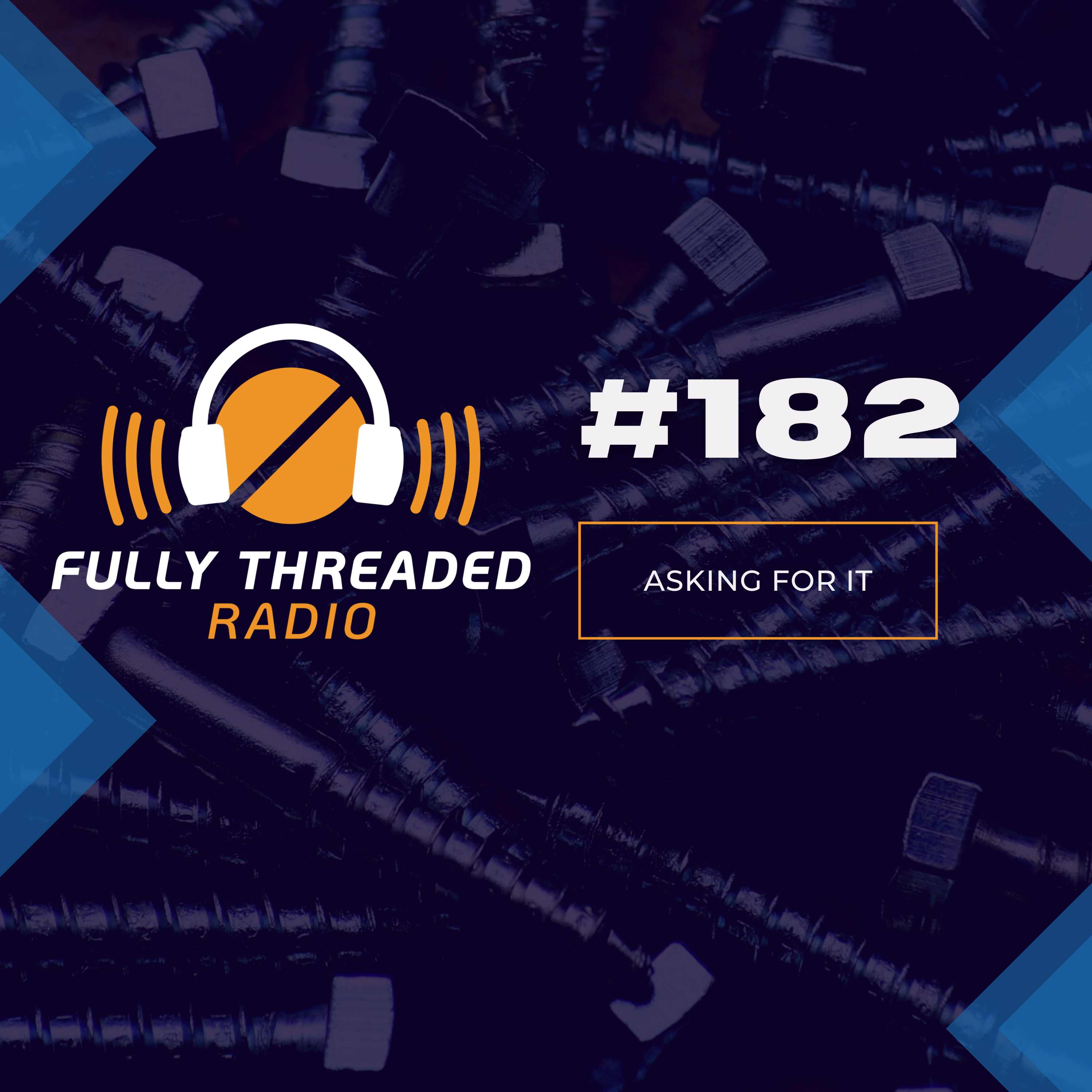 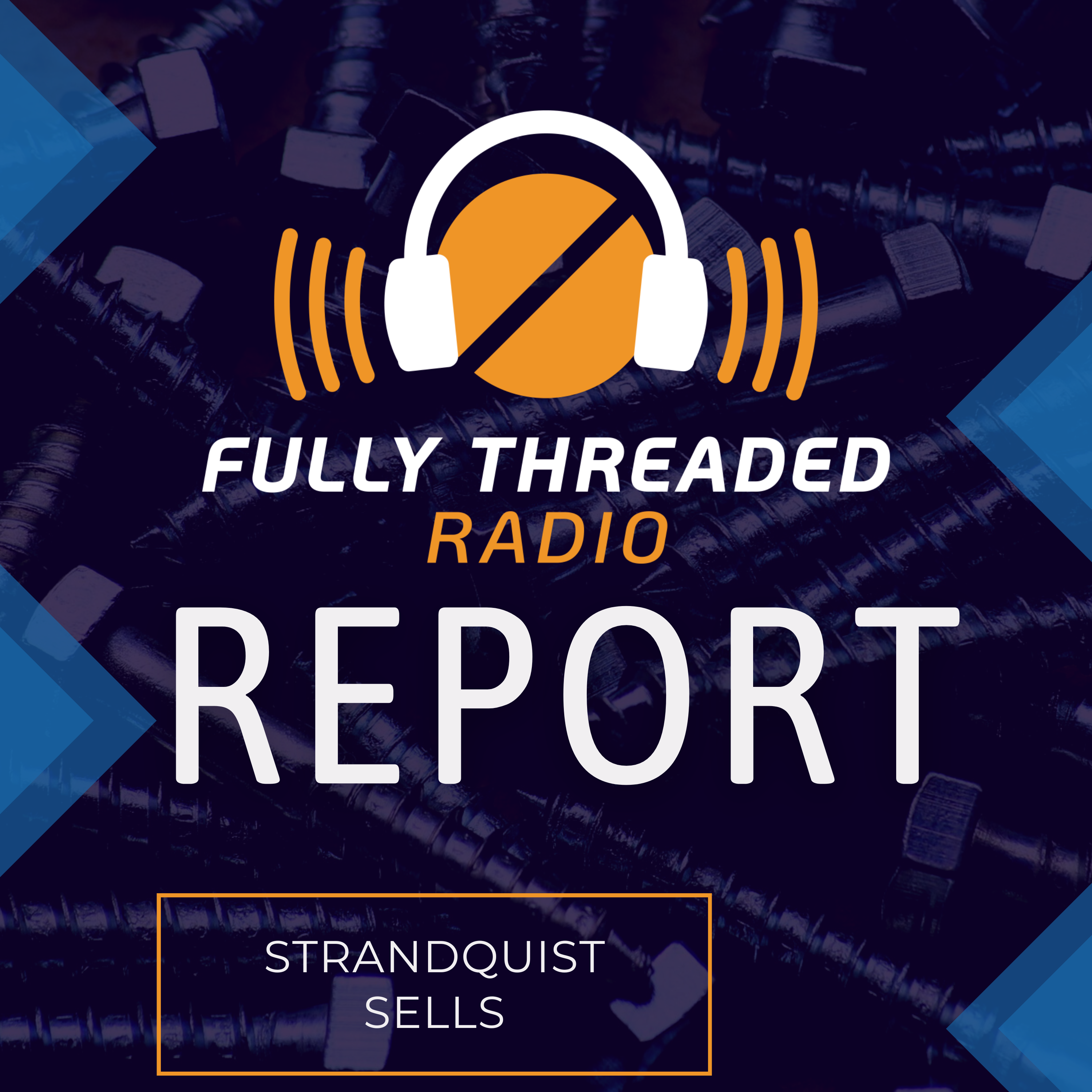 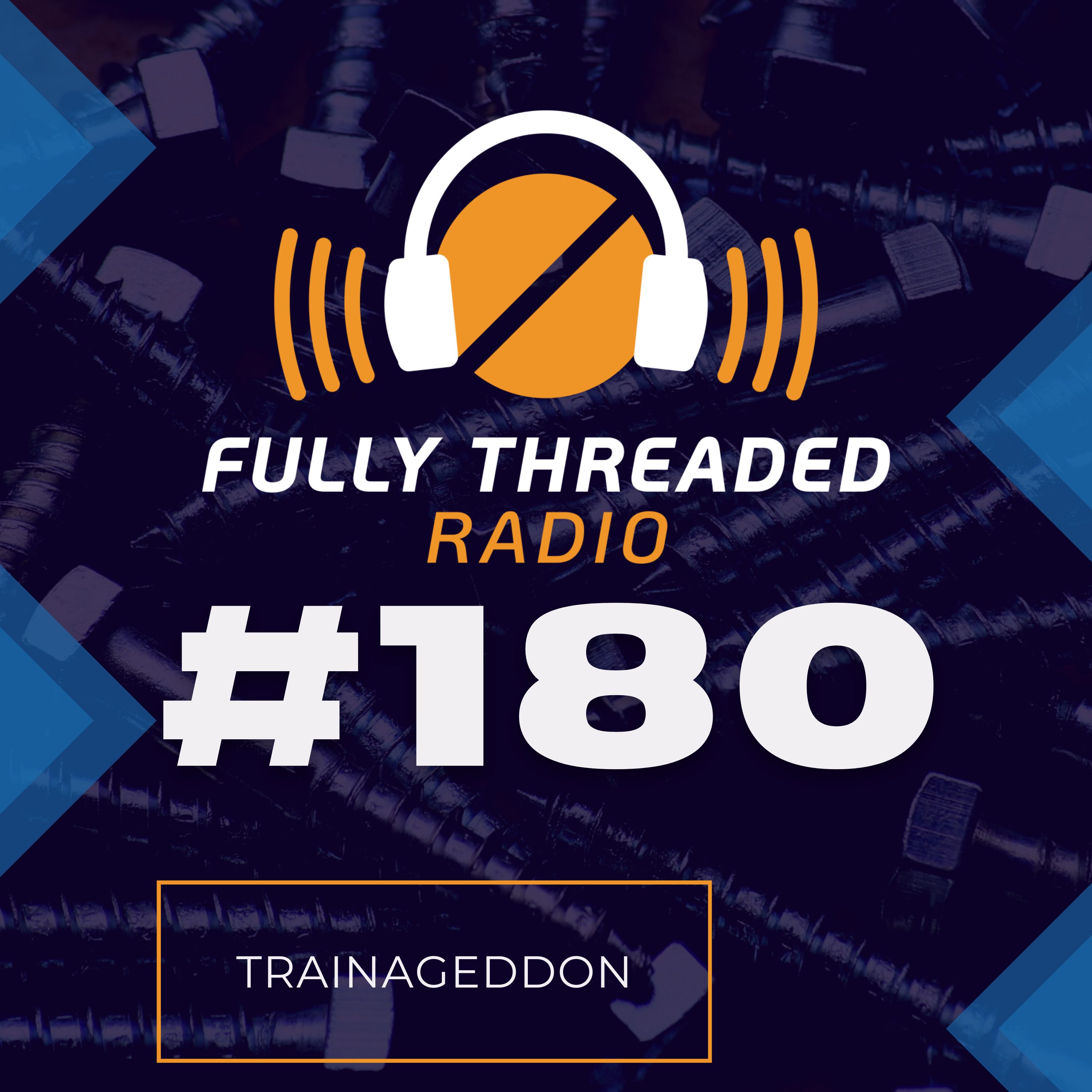 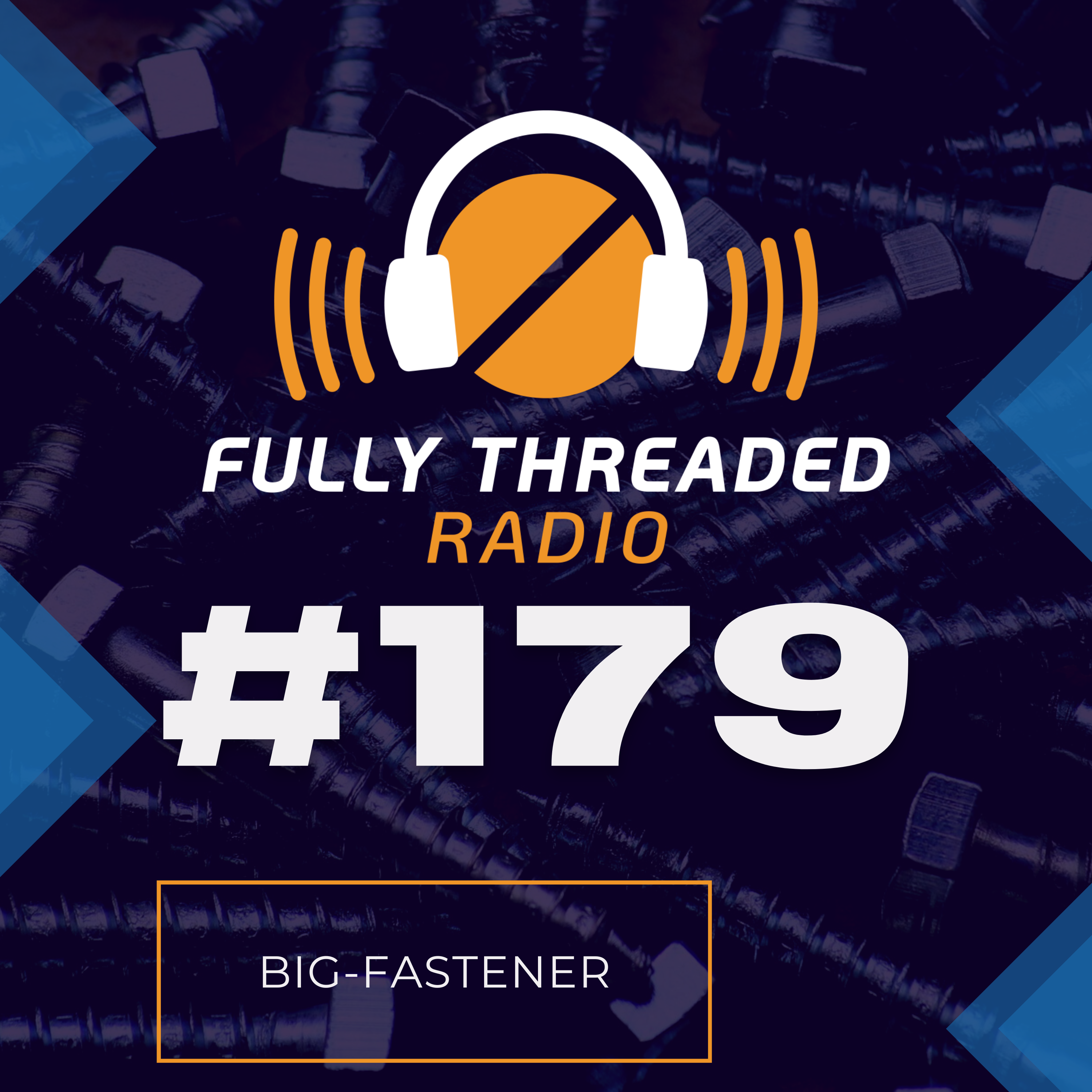 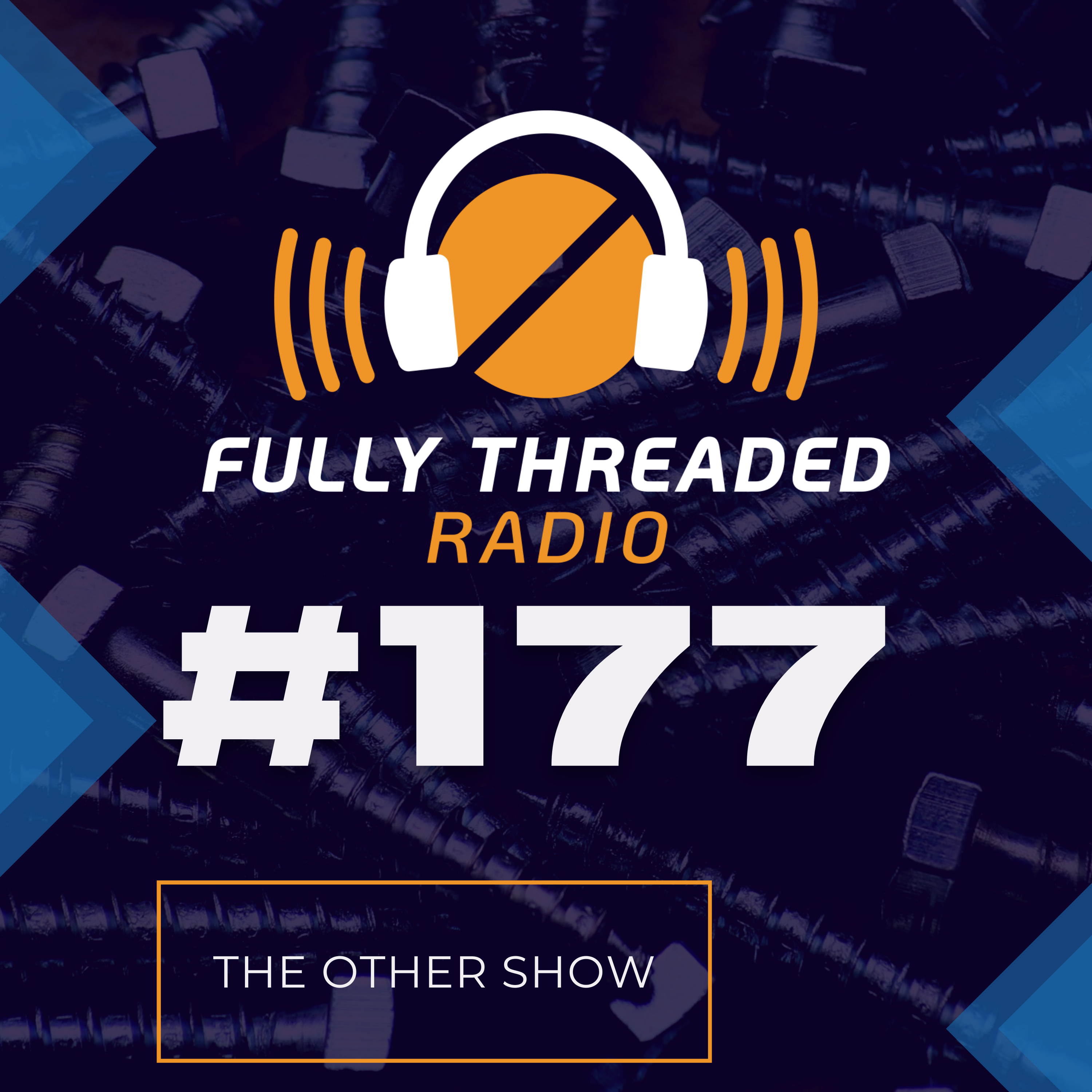 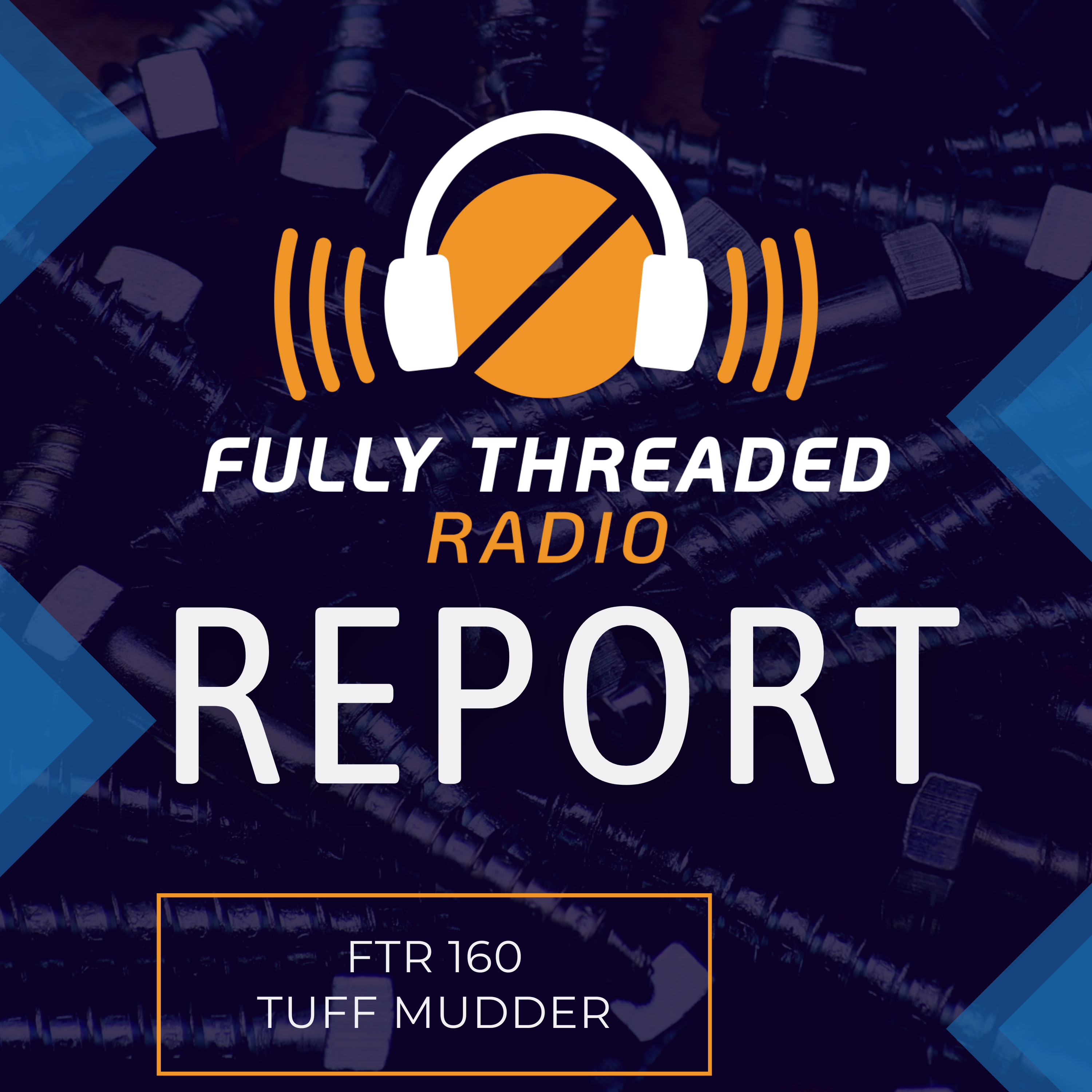